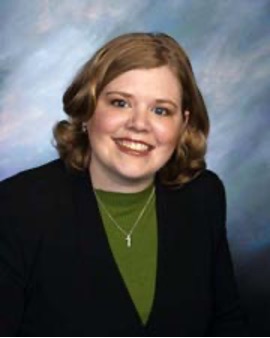 Kate Kaster graduated from Hillsdale College in 1999 with a Bachelor of Science degree in Business Administration and Finance. After completing her degree, she served as a 401(k) Plan Service Consultant with a major life insurance company and gained valuable knowledge in 401(k) plan administration. In 2001, she joined Peckinpaugh Financial Group focusing on company sponsored retirement plans, individual planning in the areas of retirement, college funding, and life insurance. Kate obtained the CERTIFIED FINANCIAL PLANNER™ certification in 2008.

Kate and her husband Greg have two children; Will and Sophie.  Kate enjoys being actively involved in her community with her children’s sports and church. 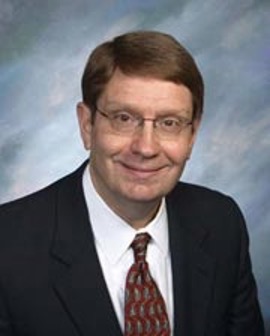 Bill began his career as a life insurance agent four decades ago and became President of Peckinpaugh Financial Group in 1982. Bill provides assistance to advisors in estate preservation and retirement planning.

Following graduation from Indiana University with a degree in Business, Bill continued his education by earning his Chartered Life Underwriter designation in 1974 and his Chartered Financial Consultant designation in 1982. In 1986, Bill received the prestigious Master of Science and Financial Services degree from The American College. He is a Life Member of the Million Dollar Round Table.

Bill has long been active in civic and professional organizations. He is a past Chairman of the Muncie – Delaware County Chamber of Commerce. He has served as President of the American Cancer Society of Delaware County and was recipient of its “District Volunteer of the year” in 1998. In addition, Bill is Past President of the East Central Indiana Estate Planning Council and the Indiana Association of Insurance and Financial Advisors. Bill serves on the Board of the East Central Indiana North Fellowship of Christian Athletes. 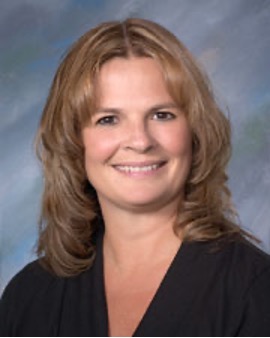 Holly graduated in 1985 with an Associate’s degree in Business Administration. She worked several years, first as an Administrative Secretary then as an Accounting Clerk, before taking time off to raise her family.

Holly had been a volunteer for Muncie Community Schools for over 12 years. She was hired by Peckinpaugh Financial Group in September 2007 and serves as Office Manager.

Subscribe to our newsletter and get exclusive info straight to your inbox!